Vegetables that You Can Plant in the Summer

It’s not the time to plant cool-season vegetables like lettuce and English peas, and we’re in the gap between spring and fall planting dates for some warm-season vegetables like snap beans, which don’t set fruit well in hot weather. However, there are still quite a few vegetables that can be planted now and in the coming weeks in southern Louisiana.

Some of the first vegetables that come to mind are okra and southern peas (black-eyed, crowder, purple hull peas, and cream peas). These Louisiana staples can be planted continuously from late March or April till early August.

Sweet potato slips can be planted through the end of June.

Pumpkins and cantaloupes can be planted through the end of July and beginning of August, respectively. Summer squashes (including zucchini) and cucumbers mature more quickly than pumpkins and melons and can be planted until mid-September.

Tomatoes can be planted till early August. When planting tomatoes after the beginning of May, though, it’s advised that you choose heat-set varieties such as Florida 91, Phoenix, or Solar Fire.

After a taking break from mid-May to mid-June, bell pepper planting can resume in July and, as with tomatoes, continue until early August.

Eggplants are more heat-tolerant than bell peppers when it comes to pollination, so a late-spring-to-early-summer break in planting is not necessary. At the same time, they’re more cold sensitive and generally take longer to produce fruit. Planting eggplants by mid-July rather than mid-August may allow for a longer harvest period, since they’ll have more time to bear fruit before the first frost.

It won’t be long until we can plant some of our cool season crops again. Turnip, collard, kale, and mustard greens can be planted beginning in mid-July, although you may find that they have a bitter taste until the weather cools off some.

Broccoli, Brussels sprouts, cabbage, and shallot transplants can be planted beginning in August. In mid-August, we can start planting beet seeds. There’s even a window from August till mid-September for planting a fall crop of Irish potatoes.

Low and high temperatures are often what restrict vegetable planting dates. However, insect pests and diseases are considerations, too. Pest and disease pressure will generally be greater in summer- and fall-planted crops, since the insect and pathogen populations have had time to build up over the growing season. Be aware of this if you do decide to plant vegetables in the summer or fall.

While sweet corn planting can be resumed in July and August after a break in May and June, people are cautioned about doing this because of the large amount of insect pressure that is expected. 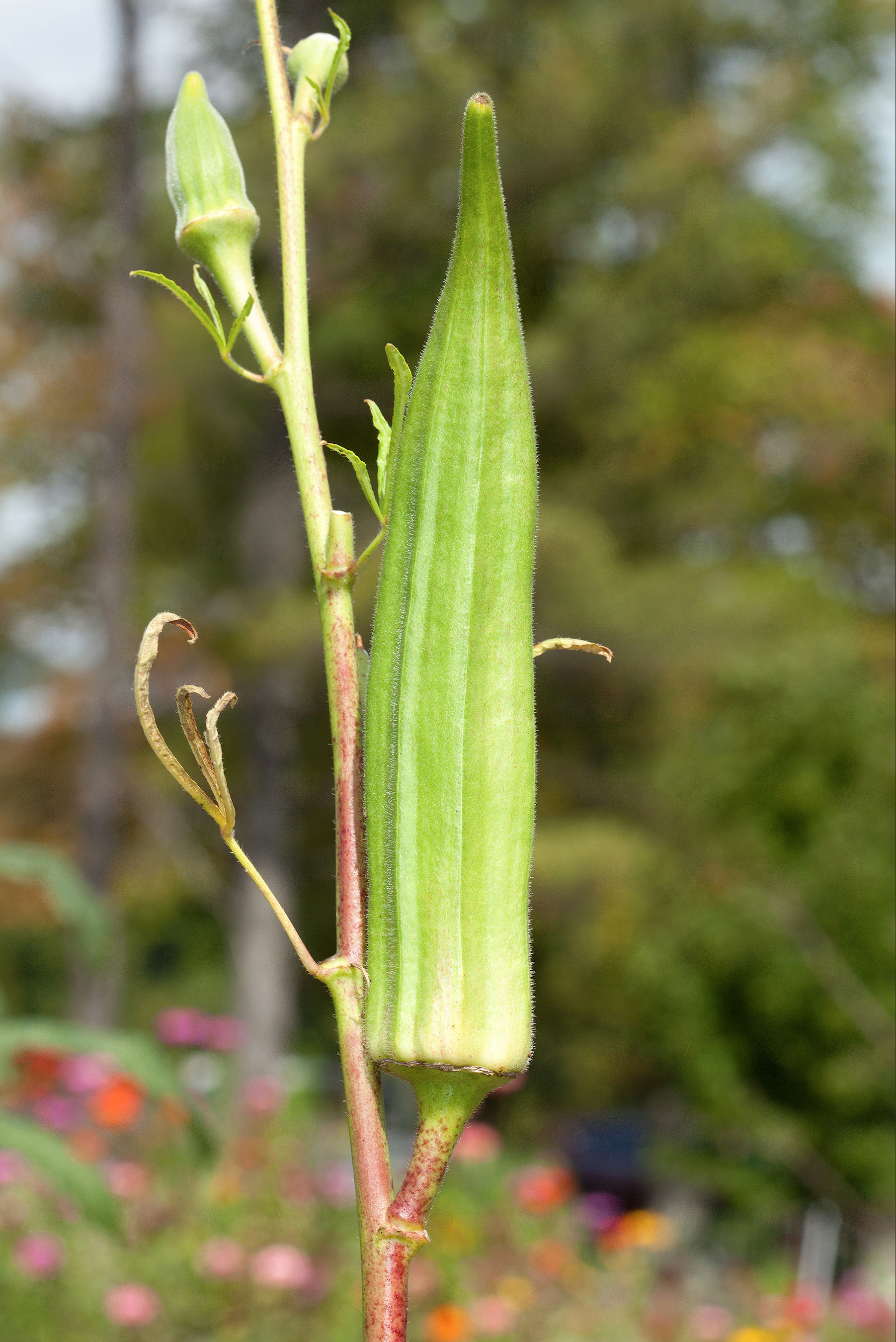 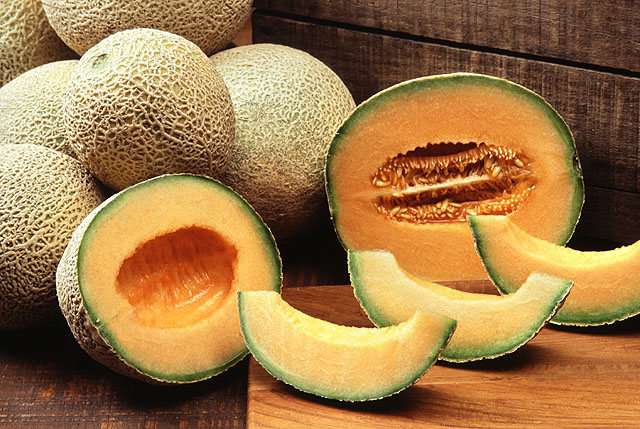 Cantaloupes can be planted through the beginning of August in southern Louisiana. (Photo by S. Bauer, USDA Agricultural Research Service)